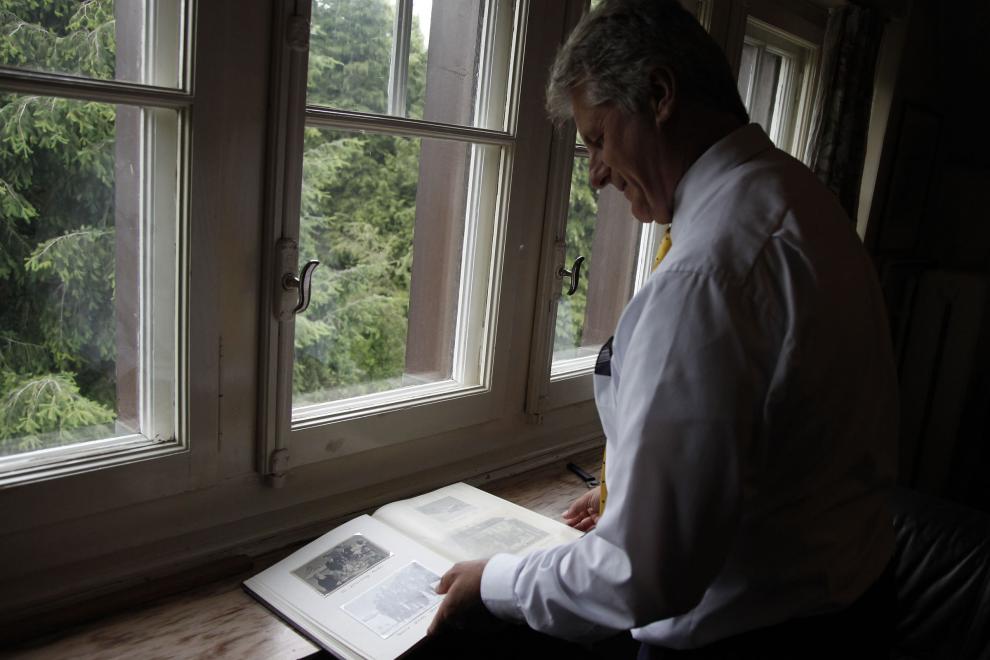 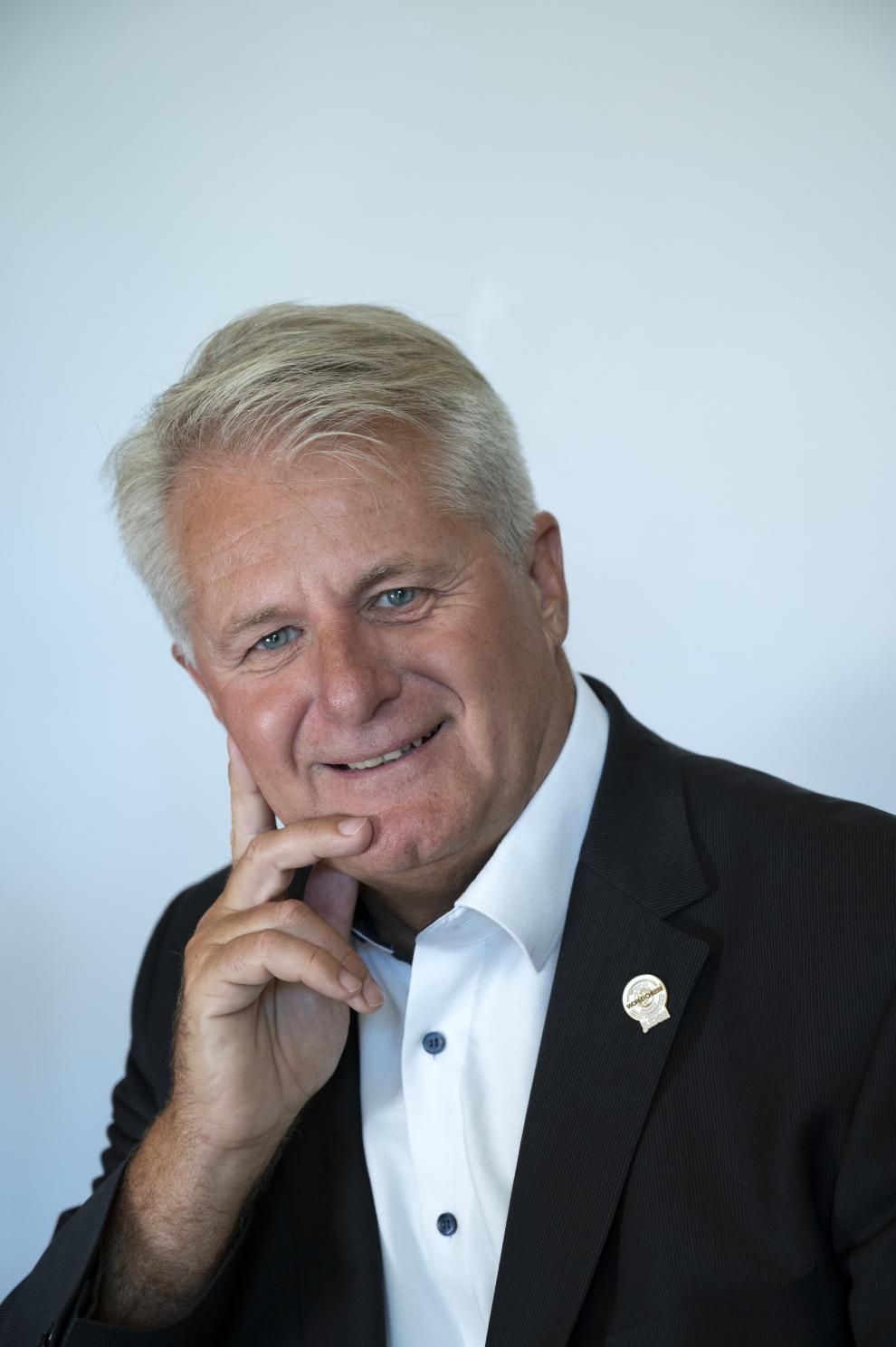 When I was a kid, I used to go with my father in the dairies in the Emmental to buy the cheese where I have tried hundreds of cheeses. Each cheese told me his own exclusive story.

I love these stories cheese is telling you by smelling and tasting them. But what if the cheese does not tell you a story anymore. This happens when the industry is treating the milk, the milk is pasteurized, microfiltered and going through a Baktifuge separator until she is completely neutral and sterile, and the cheese loses his story. I want that our kids will still have the possibility to listen to the cheese story and that is why I fight every day for the traditional cheese making.

As Affineur Walo I am now leading the business in the 5th Generation and we have won more awards than Switzerland has Mountains. In addition to that we have been honoured by the historical Museum in Bern together with big names as Tobler (Toblerone), Bloch (Ragusa). I guess I am the first Affineur having a place in the museum.

More than 150 years of family-expertise in cheese-production: Affineur Walo has received more awards than Switzerland has mountains.

Life is too short to eat bad cheese.

«more than a taste»